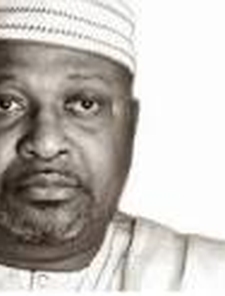 Lewis was born in Lagos, Lagos State, Nigeria. He began his acting career in 1973, the same year he joined a drama group led by Professor Bode Sowande, a Nigerian writer and dramatist. He came into limelight when he played the lead role in Madam Dearest, a 2005 Nigerian film produced and directed by Tade Ogidan. Over the years, he had featured, produced and directed several films. He featured in Tinsel, a Nigerian soap opera that began airing in August 2008 and Heroes and Zeroes, a 2010 Nigerian film written and directed by Niji Akanni. On October 2010, he won the Audio Visual Awards (TAVA) for best actor. He celebrated his 40th years on stage in December 2013.