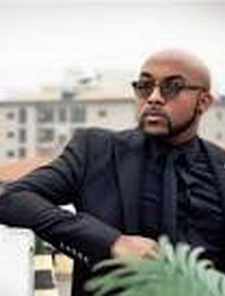 Olubankole Wellington (born 27 March 1981), known under the stage name Banky W, and credited in film as Banky Wellington, is a Nigerian singer, rapper and actor.He and Sasha P were the first official ambassadors of Samsung electronics in Nigeria. He is also a band ambassador for Ciroc ultra-premium vodka.A day after Valentine of 2013, he launched his new album "R&BW" with a concert tagged the "The Grand Love Concert" at the Civic Centre, Ozumba Mbadiwe, Victoria Island, Lagos, which featured several other artistes including Iyanya, Waje and more. The first two singles from the album are "Lowkey" and "Yes/No"