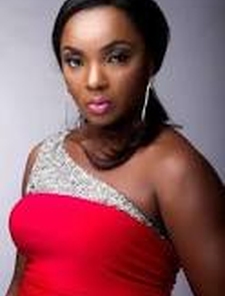 Chukwuka's acting career began with her participation in the film The Handkerchief in 2000.In 2007 Chukwuka received the Best Actress in a Lead Role award at the African Movie Academy Awards for the movie Sins of the flesh. Chukwuka has starred in over 80 Nollywood movies. Chioma co produced and starred in the award nominated blockbuster "On bended kneels".