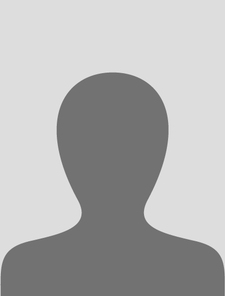 Emeka Ike was born on 21st March and is from the Igbo ethnic Nationality but was born and raised in Lagos to Elder and Mrs Nicholas Ike. His father was a Pastor before his demise. Emeka had his primary and tertiary education in Lagos and studied Mechanical Engineering at the Yaba College of Technology, Lagos even though he had a burning passion for acting.

He got his big break into Nollywood when one of his senior colleague in the industry, Ernest Obi, introduced him to a movie producer, Charles Owoyemi, who was producing the popular TV series â€˜Fortunesâ€™. Although Soap operas were more popular in the late 80s towards the late 90s, Emeka Ikeâ€™s first major movie role was in the movie â€˜Deadly Affairâ€™ in 1994.