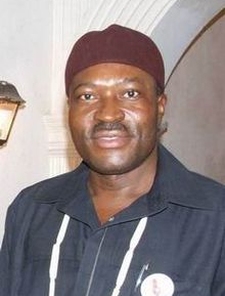 In 1992, Kanayo made his debut film appearance in the film Living in Bondage.Kanayo has starred in over 100 films.

He is currently a United Nations ambassador and bears the title of MFR. Kanayo along with Kenneth Nnebue (producer of Living in Bondage), Olu Jacobs, Enoch Adeboye, Queen Elizabeth and Fela Kuti were among Nigerians honored by the government in 2014 during the centenary celebration