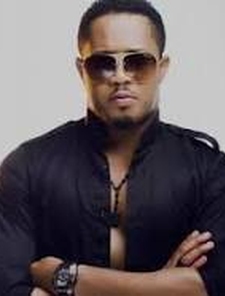 He was born on September 20, 1982 in Lagos. He attended the Federal Government College, Taraba and Archbishop Aggey Memorial school, Lagos before studying Accounting at Nnamdi Azikiwe University. He worked as a banker prior to becoming an actor. He has featured in several Nollywood movies. He received two nominations for Best Actor in a Supporting Role and Best Actor in a Leading Role at the Africa Movie Academy Awards in 2008, 2009. and a nomination for Best actor in Africa Magic Viewers Choice Awards.