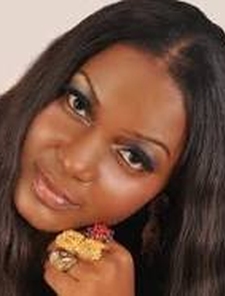 Queen was born in Lagos State into a Catholic family but she hails from Anambra State. She completed her secondary school education at Queen's College, Enugu before she proceeded to Nnamdi Azikiwe University where she studied Sociology and Anthropology. She gew up with the ambition of becoming a lawyer.
Since making her acting debut in 2004 in a film titled Nna Men, Queen has went on to star in several Nigerian films, winning awards and earning nominations.

Sand In My Shoes