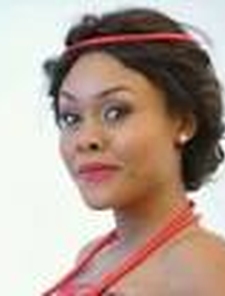 Tamara Eteimo (born 24 July 1987), also known by her stage name Tamara Jones, is a Nigerian R&B singer-songwriter and actress. She won the 7th edition of the Next Movie Star reality show. She was ranked 2nd in Charles Novia's annual rankings of Nollywood actresses for 2013. She was nominated for Best Supporting actress in a drama category at the 2014 Africa Magic Viewers Choice Awards.

Eteimo completed her primary and secondary school education in Port Harcourt before enrolling at the University of Port Harcourt to study Theatre Arts. As of May 2010, she had released singles "Vibrate" and “Na Only you" from her debut studio album

My Silence
View All Credits