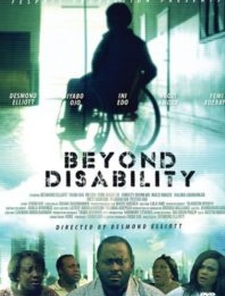 Paul had a marriage laced with strife because of familial interference. His mother constantly pressured him to have a male child with his wife. They already had a daughter but African traditions dictated that it wasn’t enough.

Paul’s work at a foundation for disabled children made him grateful for his healthy daughter and he was content with life but little did he know life was about to erupt due to dark secrets that his wife harbored from her past.

In a separate storyline, Adesua (Ini Edo) was stuck in a marriage to Femi (Femi Adebayo). He was an egotistical and unreasonable man that refused to let her work. In a moment of rage, he threw her out of their home when their son was ill and needed surgery.

The two storylines merged when Adesua was referred to Paul’s foundation for help with her son’s illness. Paul arranged for doctors abroad to operate and while they waited for travel documents to arrive, Adesua temporarily lived with Paul and his family.

Things heated up when it appeared that Paul and Adesua had more than a business relationship and past secrets surfaced. 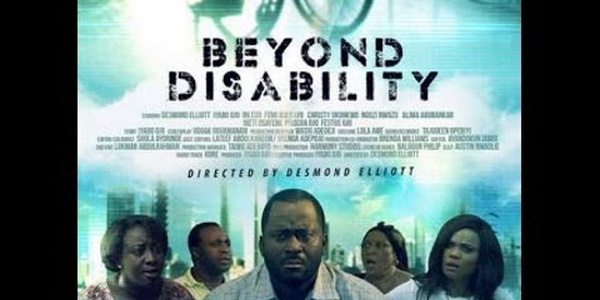