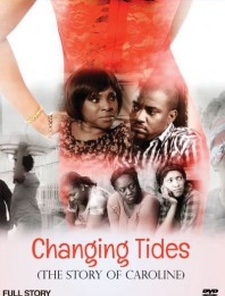 Caroline (Rukky Sanda) had dreams of working in the entertainment industry but instead she sold fresh bread on the streets of Nigeria. She met Jason (John Dumelo), who was the handsome son of a frequent customer and he took a romantic interest in her.

Jason was financially secure and luckily for Caroline he was single. As the two dated, their relationship was marred with negativity when her mother didn’t believe a successful man like Jason would ever take her seriously. Meanwhile, Jason’s mother had another woman in mind for him.

The question became whether Caroline would donate her blood to Jason’s mother, a woman that resented her, and would the kind gesture be accepted. Ultimately, the relationship between Jason and Caroline flirted with failure due to outside interference. 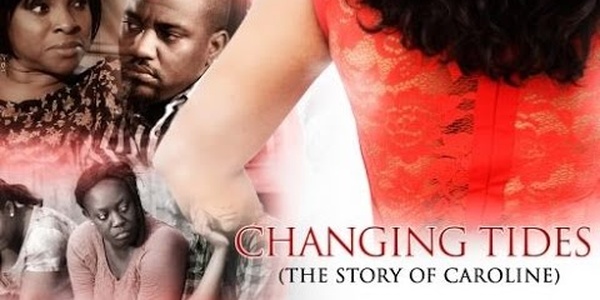