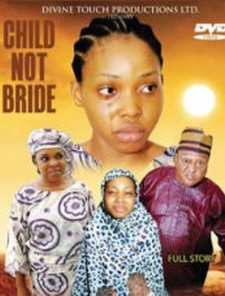 Damilola (Honour Felix), a young girl with dreams of becoming a doctor, is a model student that achieved straight A’s in school. Her father had been unemployed for three years but her wealthy neighbor, Alhaji (Jide Kosoko), an older man, fixed the problem by offering him a job. Little did they know, the only reason for Alhaji’s kindness was because his eyes had been feasting on Dami.

There was an opportunity when Alhaji tried to rape Dami but she got away and told her mother. The decision to confront him created a sticky situation because he had just saved the family from financial stress but it was something that had to be done.

Alhaji was apologetic and even admitted that he wanted to marry Dami. By the story’s end, Dami’s virginity was purchased, and a marriage took place, but happily ever after never came. 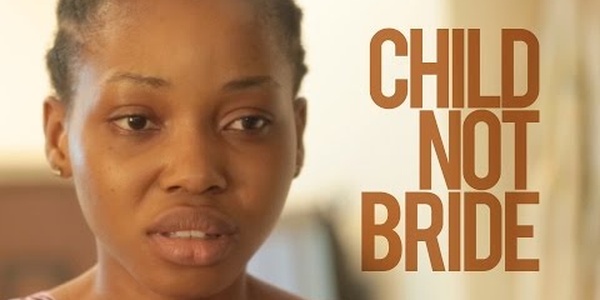