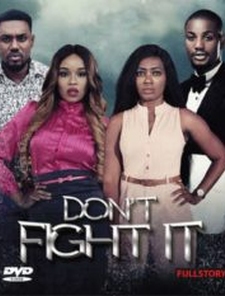 Chuma (Alexx Ekubo) grew up an orphan and under the care of an uncle. Before his uncle relocated to the village, he hooked Chuma up with a job at a car dealership. It didn’t work out because a customer’s car was stolen and Chuma was blamed for it and jailed.

It turned out that the customer’s cousin, Sherry (Onyii Alex) vouched for Chuma’s innocence because he had helped her out of car trouble previously. Thanks to her, he was released but he had nowhere to stay so she opened her home to him as well as her heart.

Chuma later got a new job as a driver to Karen (Victoria Egbuchere) who recently inherited her father’s company. He was quickly promoted from driver to head of accounting after the two became lovers.

When Sherry learned that Chuma and Karen were engaged to be married, she was beyond jealous and she made it her mission to make Chuma hers. 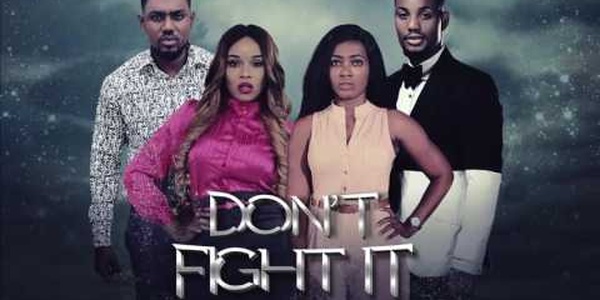