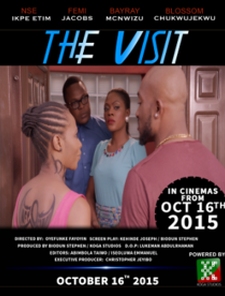 Chidi Nebo (Femi Jacobs) and Eugenia Nebo (Bayray Mcnwizu) are a 'prim and proper' couple, who live their entire life on a schedule, which is always carefully and perfectly planned out by the extremely uptight wife, Eugenia. They are however joined as neighbours by another couple who live the exact opposite of the Nebos' lives; Ajiri Shagaya (Nse Ikpe-Etim) and Lanre Shagaya (Blossom Chukwujekwu) are a spontaneous, carefree and totally disorganized couple. Apart from their apartment which looks like a garbage dump, they litter the premises, make so much noise to disturb their neighbours, drink a lot, and smoke narcotics; all of which Eugenia can't bear and she keeps urging her husband to do something about them.

On a day, after returning drunk from a party, the Shagayas make out just outside the Nebos' window; Eugenia persuade Chidi into promising to talk to the other couple the next morning. Later that night, the Shagayas also get into a fight and they break the Nebos' window in the process; this leads them into concluding to go apologize the next morning. 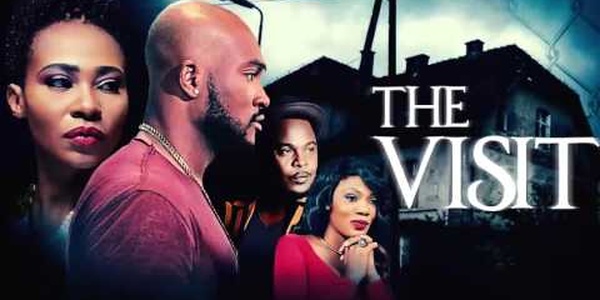