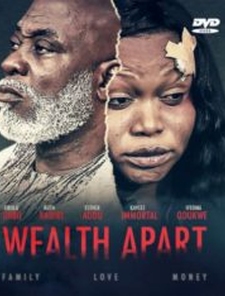 Peace and Sammy (Ruth Kadiri & Kaycee Immortal) were in love. They were from different walks of life as Peace lived a life of financial freedom while Sammy got by on average means.

Peace’s father, Chief Nnaji (Jibola Dabo) adamantly disapproved of their relationship and labeled Sammy a gold digger. He arranged for Peace to marry a man that he believed was more suitable and he offered Sammy five million naira to relocate to Europe. Sammy took the bait even though Peace was carrying his child.

When the chief learned that Peace was pregnant he threw her out of his home. While feeling abandoned, Peace met Joy (Esther Audu), a woman who had been trying to conceive a child for ten years. The two went through with an underhanded plan for Peace’s baby but things went array when Sammy later returned to Nigeria and wanted to resume his relationship with Peace. 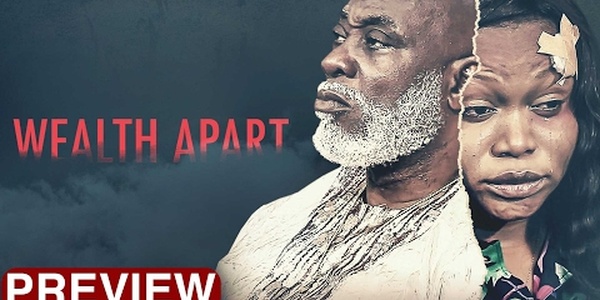 Girls Are Not Smiling