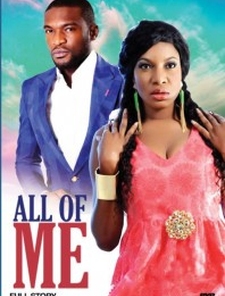 The opening scene commenced with Sandra (Love Egbule) running away from robbers. She had come to Lagos for a job interview and found herself in danger later that evening. Chris (Adeyemi Okanlawon) was having car trouble in the area and the two met by chance. He tried to calm her down and she confided her troubles in him.

Luckily, Sandra got the job. She and Chris crossed paths again when he turned out to be her new boss. Since they had already established a rapport, it was easy for them to get along but it was difficult for Nike (Chika Ike) to accept. Nike was the manager and she had worked for Chris for a few years and had a personal interest in him. She tried her best to get him to notice her but Chris kept a strictly professional relationship.

Nike wrongfully believed Sandra was out to ruin her chances with Chris so she made life difficult for her at work. She purposely increased Sandra’s workload and ill-treated her.

Nike then teamed up with Emeka (Kenneth Okolie) with the goal of getting Sandra fired. Emeka frequently visited the office and because Sandra rejected his advances, he was out for blood. Nike and Emeka cooked up a scheme but their plot only worked against them. 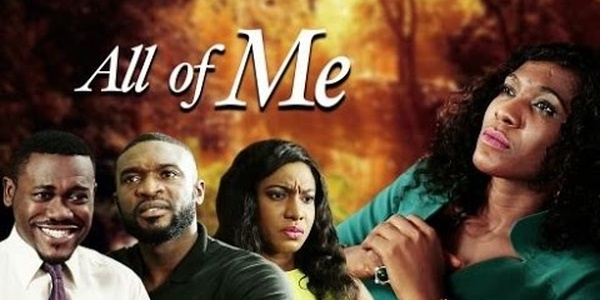