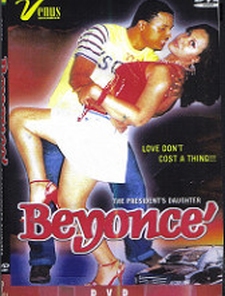 The film opens with a guy getting shot. A girl is standing in the background watching the scene go down and comes running to his rescue, Ghana

“Are you alright… Can you drive?”

The guy cannot move you dingbat, so how the hell is he going to be able to drive with two gaping holes in his chest? How do you even ask someone who has just been shot, “Are you alright?” Nonsense! After catching on that he may not be in the best of states, you know being shot and all, she calls over a taxi to take them to the hospital.

On arrival at the hospital the medical staff there refuse to attend to him as a gunshot victim, without a police report. She then rushes to the police station to get a report only to find that they will not issue a police report without seeing the victim leaving her in a catch 22 situation. Does this really happen? After much agitation and pleading he is seen to without the police report.

Beyonce is the President’s daughter. Wealthy and spoilt, anything she wants she gets. This includes Raj. Beyonce meets Raj whilst out shopping and approaches him in a forward manner, showering him with compliments and then paying his bill before handing over her phone number.

Raj and Ciara, the poor orphan the girl who saves him are estranged after the hospital incident, although there is not a moment that he is not thinking about her, wanting to find her and thank her for saving his life. He does eventually find her and they begin dating. Whilst Beyonce is falling in love with Raj (pronounced Rush by most in the film), he at the same time is declaring his love for Ciara and even goes so far as to break her virginity. He also announces his intention to marry her, all the while juggling the two women. 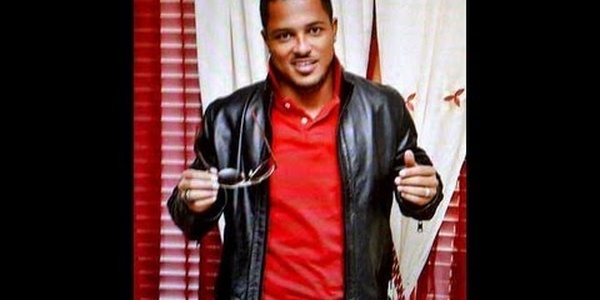