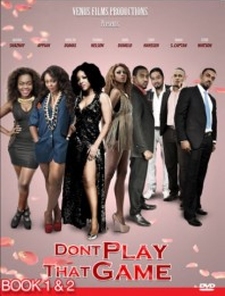 Samel, Renee, and Elise are close girlfriends that supported each other through life’s trials. Samel (Jackie Appiah) was in a rush to get married before her thirtieth birthday, which was about a month away. Renee (Yvonne Nelson) was a successful woman seeking a man of the same stature, and Elise (Okawa Shaznay) was fed up with men.

Samel ran into Rehman (Eddie Watson), an old classmate, and her wish for marriage came true when they decided to tie the knot. Renee and Elise weren’t as lucky. Renee dated Kamal (John Dumelo) who led her to believe he was a man of prominence when he was really an auto mechanic.

Elise thought she had a relationship going with Duane (Omar Sheriff Captan) until she found out that he had a son that he never told her about. Meanwhile, his son’s mother, Brilla (Joselyn Dumas), seemed to be holding onto some sort of grudge toward him. 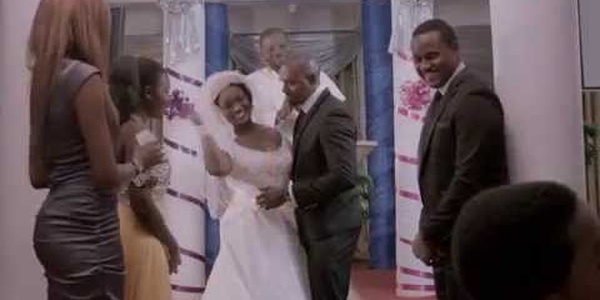