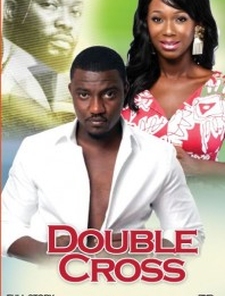 The story opens up to Effie (Ama K. Abebrese) on a mission to get her boyfriend out of jail. He was convicted of a bank robbery that he didn’t commit and Effie, through her own investigative devises, found Danny (John Dumelo), the actual culprit. Danny was a professional thief and she forced him to confess when she threatened him with a gun.

Since Effie recorded the confession, Danny was then at her mercy. She convinced him to rob the bank again using the same methods as the previous one, and hoped the authorities would conclude that the real robber was still at large. Danny carried out the robbery with Effie as his accomplice but Effie’s boyfriend remained incarcerated.

Meanwhile, Effie stashed tons of money from the robbery to start a new life with her boyfriend but an attraction was brewing with Danny. Her greed suddenly surfaced and she wanted one more heist at a jewelry warehouse. Danny agreed to it but during the crime something went very wrong. 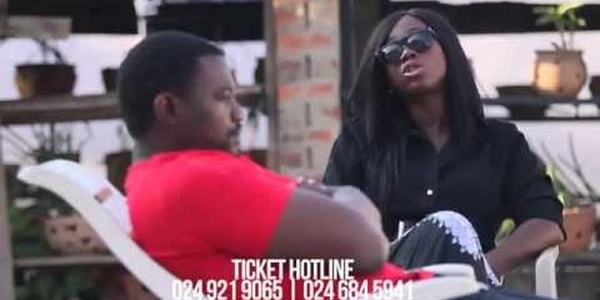