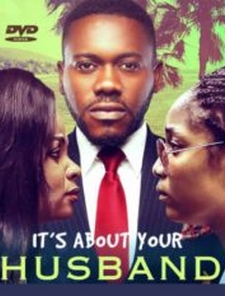 The marriage between Kay and Veno (Deyemi Okanlawon & Chelsea Eze) had become a little rusty. They were a young couple with a bright future but something wasn’t quite right. Veno had been tolerating the marriage but Kay had a few secret rolls in the hay with Silo (Bimbo Ademoye).

While Veno was away on business, Kay invited Silo to spend the night in his home. She was unaware that he was married and on the following morning, he rushed out to work leaving her in his home. As Silo got dressed she accidentally split her skirt and had to borrow a dress from Veno’s closet.

Veno unexpectedly returned from her trip for an interview which was coincidently conducted by Silo and her co-workers. The dress caused a stir as Veno instantly recognized it and commented. Silo suspected that Veno was Kay’s wife and later learned that her suspicions were correct.

Veno got the job and at first Silo tried to make her workload difficult but then things changed course as the two women became friendly. As life would have it, the truth came to light forcing Veno to reconsider her relationships. 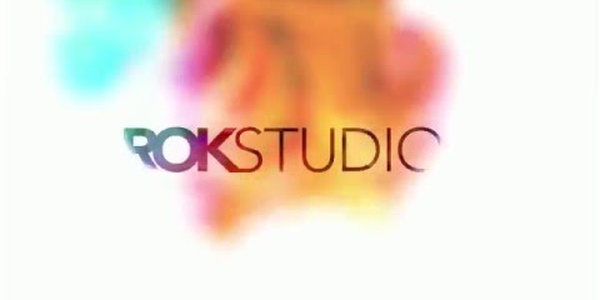