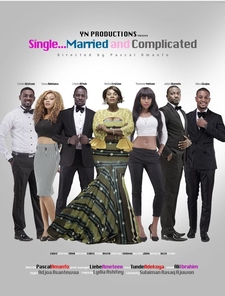 Single, Married & Complicated follows four couples and their hilarious (yet amazingly colorful and wealthy) lives. The first couple is played by Yvonne Nelson and Chris Attoh. There is a guest in the home, an old friend of Yvonne’s character, played by Alexx Ekubo, whose presence makes Chris uncomfortable. He believes Alexx’s character is attracted to his wife and is trying to get her in bed so he spends the entire length of this movie trying to confirm these suspicions.

The next couple is played by Tana Adelana and James Gardiner. Tana is a recent divorcee who is spending it up on her broke, jobless lover, James. She is very distrusting of him yet she agrees to sponsor his new oil & gas investment quest with the grand sum of $50,000 (…yup, that’s definitely going to end well).

The third couple situation follows Eddie Watson who is desperately trying to move beyond his apparent sex addiction and have one concrete relationship in his life. He begins to build this up the right way with a date with a nice girl and refusing to go inside when she invites him in. However, his past comes back to bite him when one of her friends recognizes him.

The final couple with John Dumelo sees his wife trying very hard to reignite a long gone sexual spark. Now, I will give it to this couple, they were quite amusing. From the superman costume to the traditional king attire, it was hilarious watching the awkwardness. 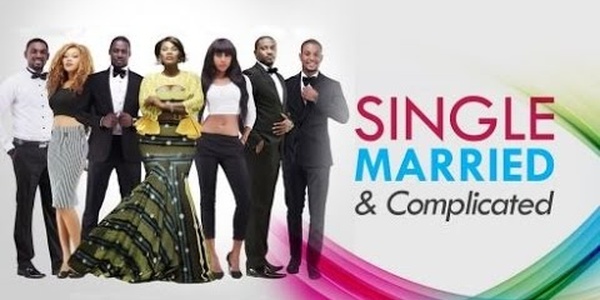