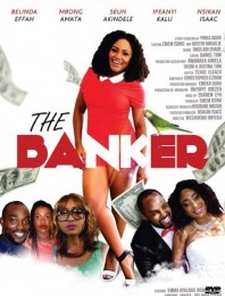 Chinwe (Mbong Amata) had the job of selling the products of the bank that she worked for. In the marketing line of work, she had to meet a quota and some women did what they had to do to get rich men to open accounts.

Chinwe’s boss supplied her with leads that were often wealthy men, but they didn’t easily open their checkbooks without something in return. Chinwe refused to go against her morals and she became weary of being propositioned for sex. As a result, her job was on the line due to low productivity.

At least her personal life seemed to be going well, that is until she met her fiancé’s father. The reputation of female bankers preceded her and her future father-in-law believed she was just another corporate prostitute. This caused a rift between father and son but it was soon remedied when they hatched a plan to put Chinwe to the test. 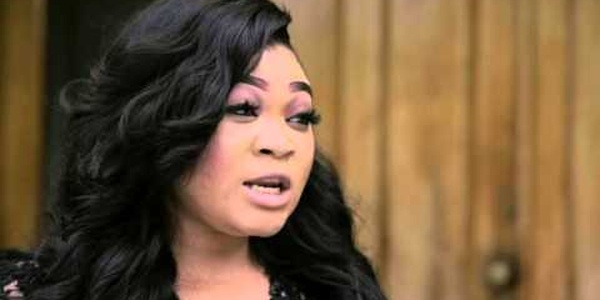