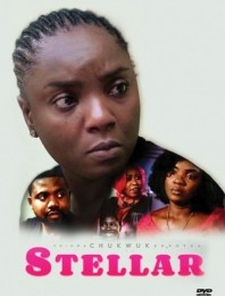 Life seemed to be spiraling out of control for Stella (Chioma Akpotha). Her husband of seventeen years left her for a younger woman and she lost her job, all while having a teenaged daughter to care for. Things were tight financially and she struggled to pay rent in a below standards apartment.

Her daughter was her best friend and the two made the best of their situation. Stella just needed a job and it was hard for her to admit that she needed a man too. Little did she know she would meet Benson (Okey Uzoeshi), and he would be the key to both.

Benson was a Nollywood movie director and when he saw Stella for the first time, yelling at a cashier in a store, he thought she could channel her anger into an acting role. He offered her his card, which was followed by an audition, and Stella got the part. Her world opened up to a possible romance with a director but it was clouded by the pitfalls of the Nollywood industry. 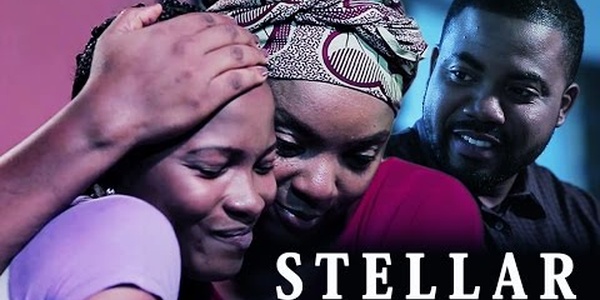